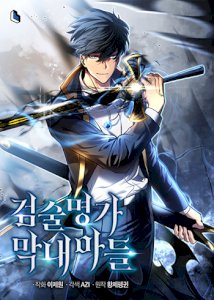 Jin Runcandel was the youngest son of the greatest clan of swordmasters on the continent and the least talented kid in the history of the clan.

After being pathetically kicked out and meeting a worthless end, he was given another chance.

With the memories of his past life, dominating talent, and a contract with a god, the preparations to become the greatest were complete.
With god’s help, he became a magic swordsman capable of using both magic and swordsmanship…

But he ended up dying after getting caught up in an accident.

When he thought everything was over and was about to give up…
He woke up as a baby?! 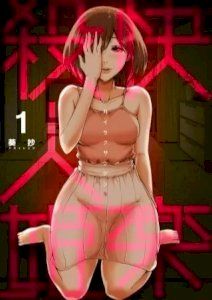 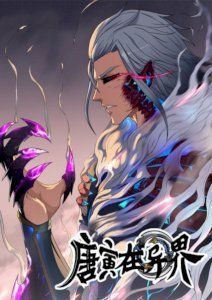 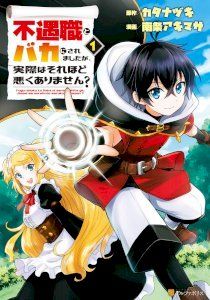 People Looked Down on Me for Having a Crummy Job but It Really Isn't All That Bad? 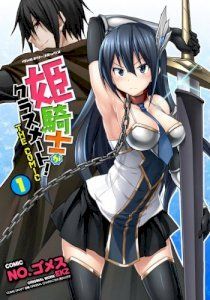 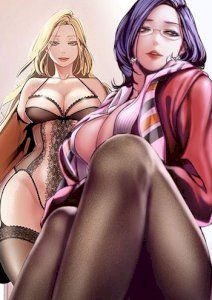