You're read Peerless Dad manga online at Manhwa18.cc. Peerless Dad Manhwa also known as: 아비무쌍. This is Ongoing Manhwa was released on 2017. The story was written by Cyungchan Noh and illustrations by Lee Hyun-seok. Peerless Dad is about Action, Adventure, Comedy, Drama, Fantasy, Slice of Life. 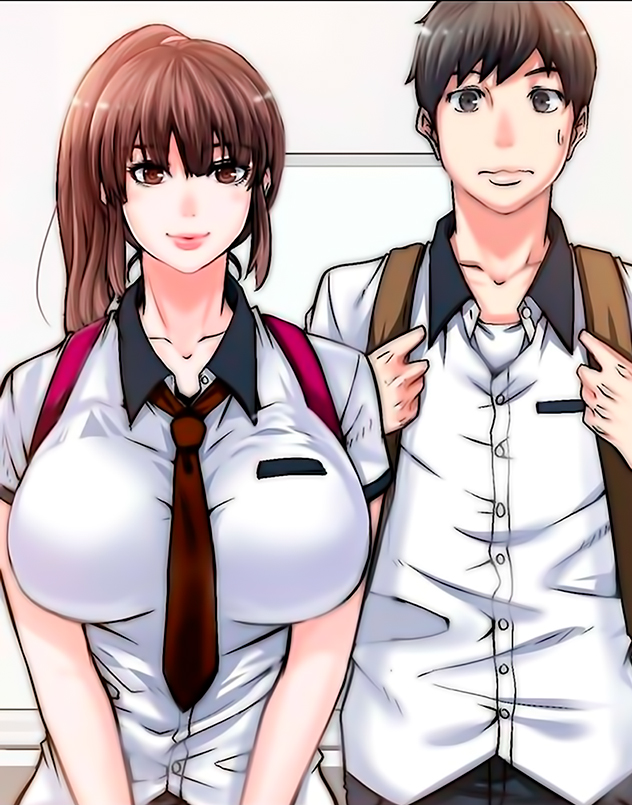 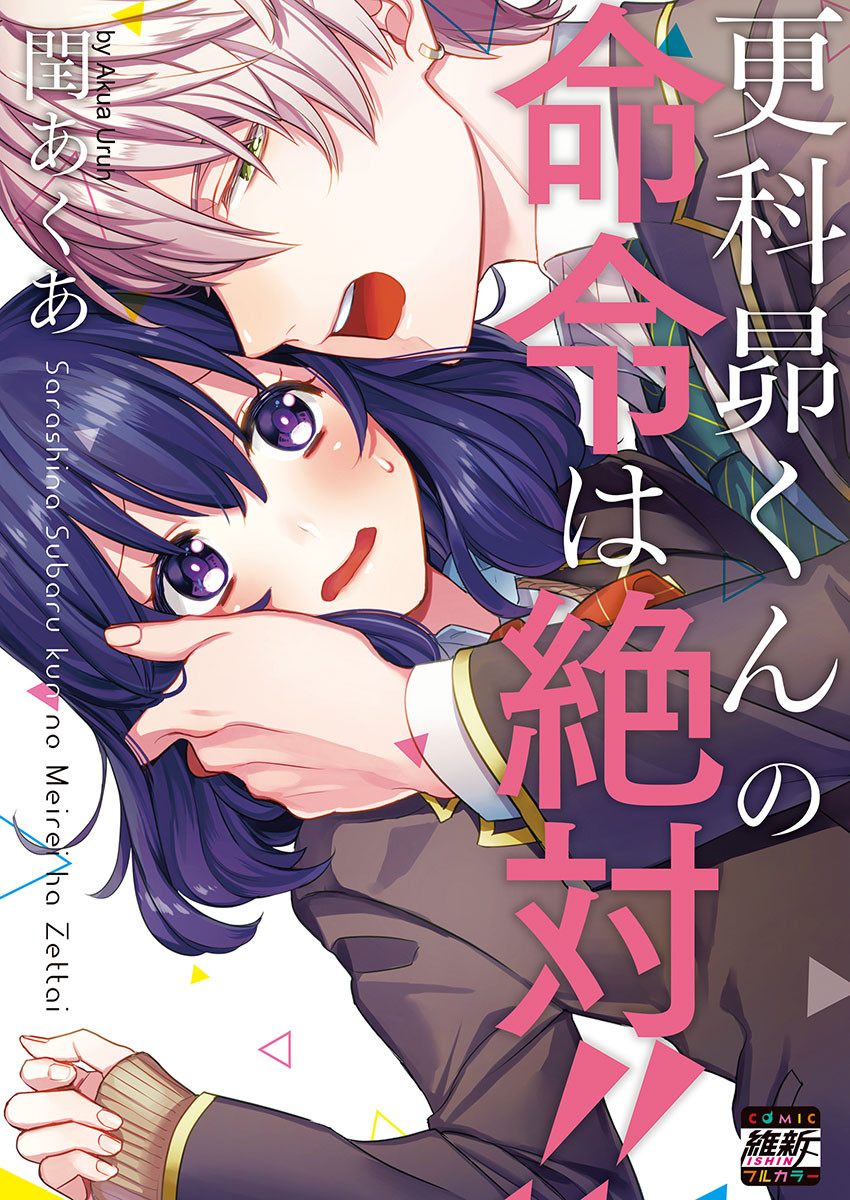 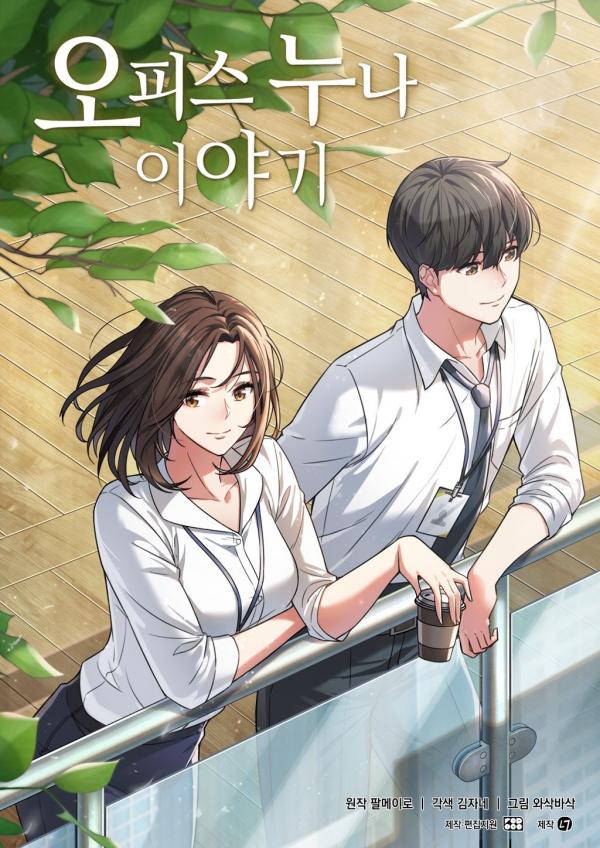