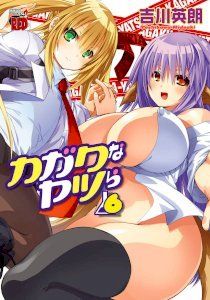 Haruki is a teenage boy who has two friends that are not very ordinary. Ayana has been transformed to be part dog, as shown by her dog ears and tail. Ayana also has enormous lactating breasts. Airi, on the other hand, is a cyborg girl, and she’s got tons of mechanical gadgets. The story begins when Ayana and Airi both want Haruki to join their club, and Haruki must pick one over the other. Ayana’s science club has more to do with transforming living things, whereas Airi’s has to do with more mechanical science. Their attempts to persuade Haruki to their side tend to be full of nudity and sexual arousal. Haruki is going to have a bizarre school life. 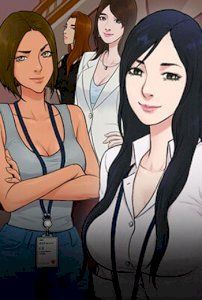 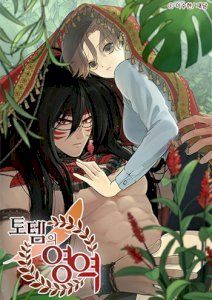 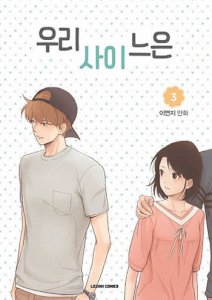 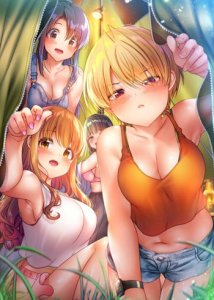 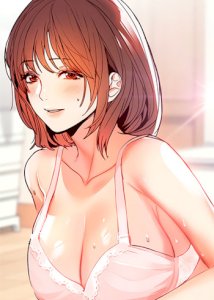 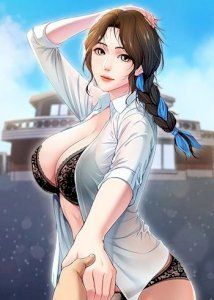