You're read Dusk Howler manga online at Manhwa18.cc. Dusk Howler Manhwa also known as: 더스크 하울러. This is Completed Manhwa was released on 2014. The story was written by Tae Sun and illustrations by Crew. Dusk Howler is about Action, Comedy, Drama, Fantasy, Sci-fi, Shounen. 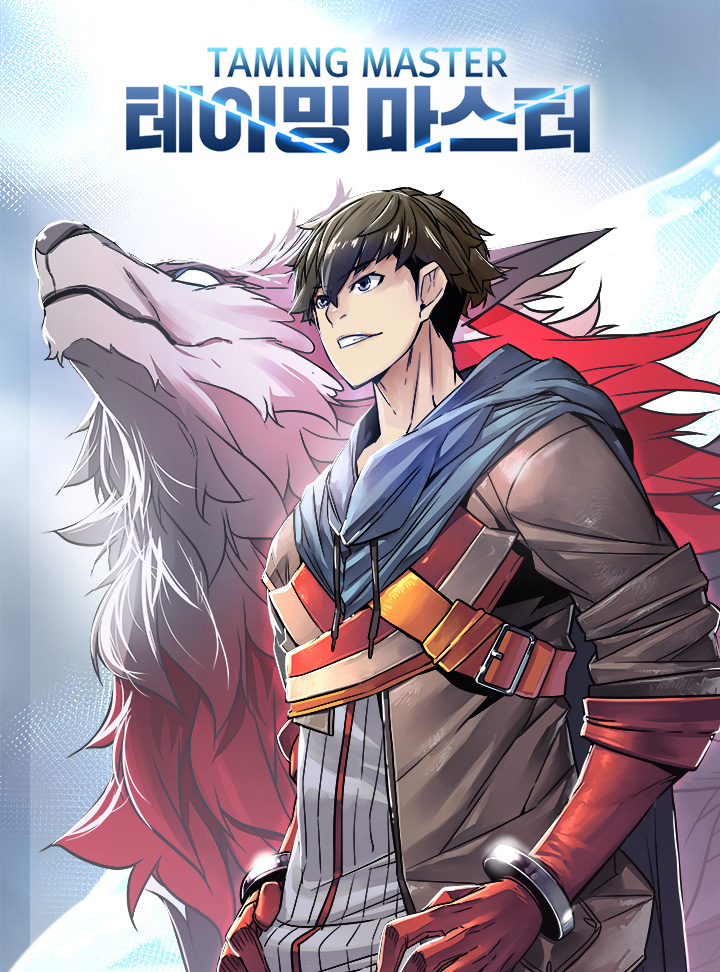 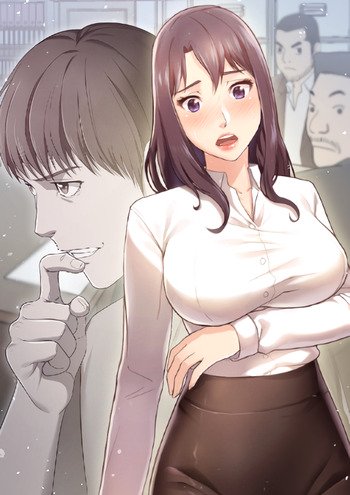 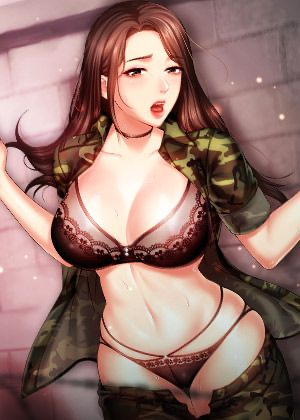 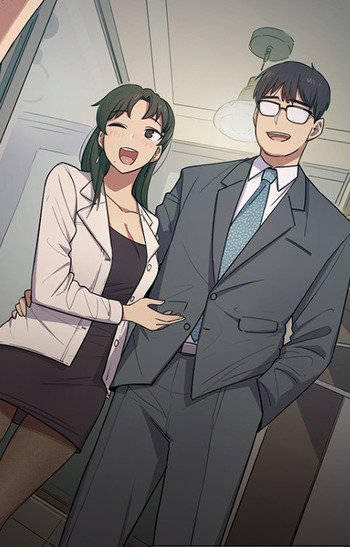