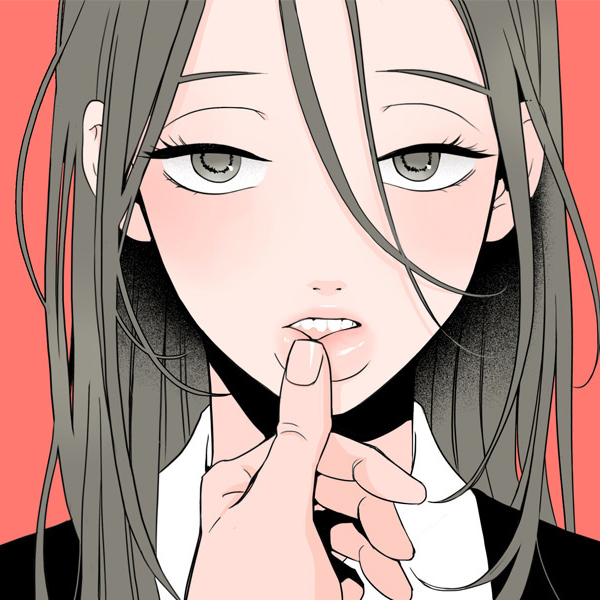 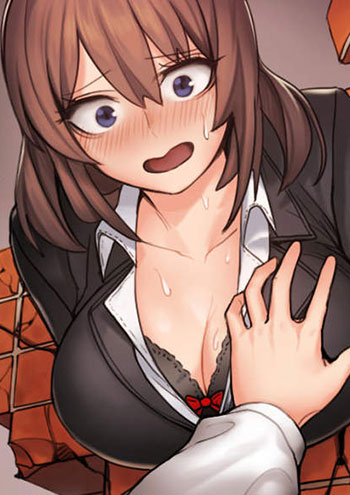 The Girl That Got Stuck in the Wall 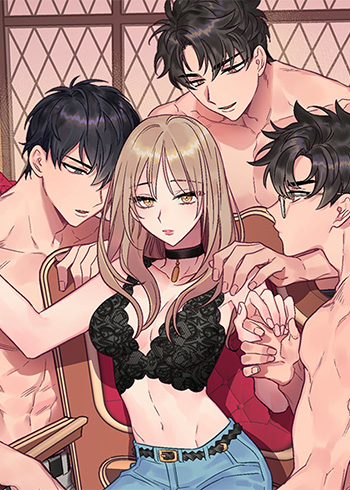 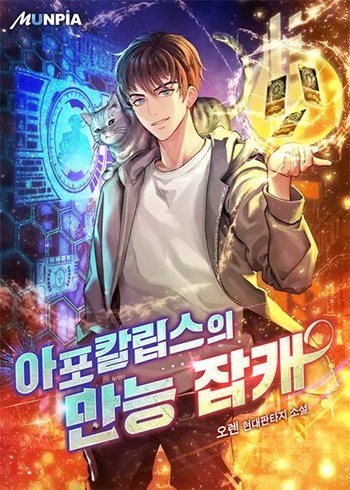